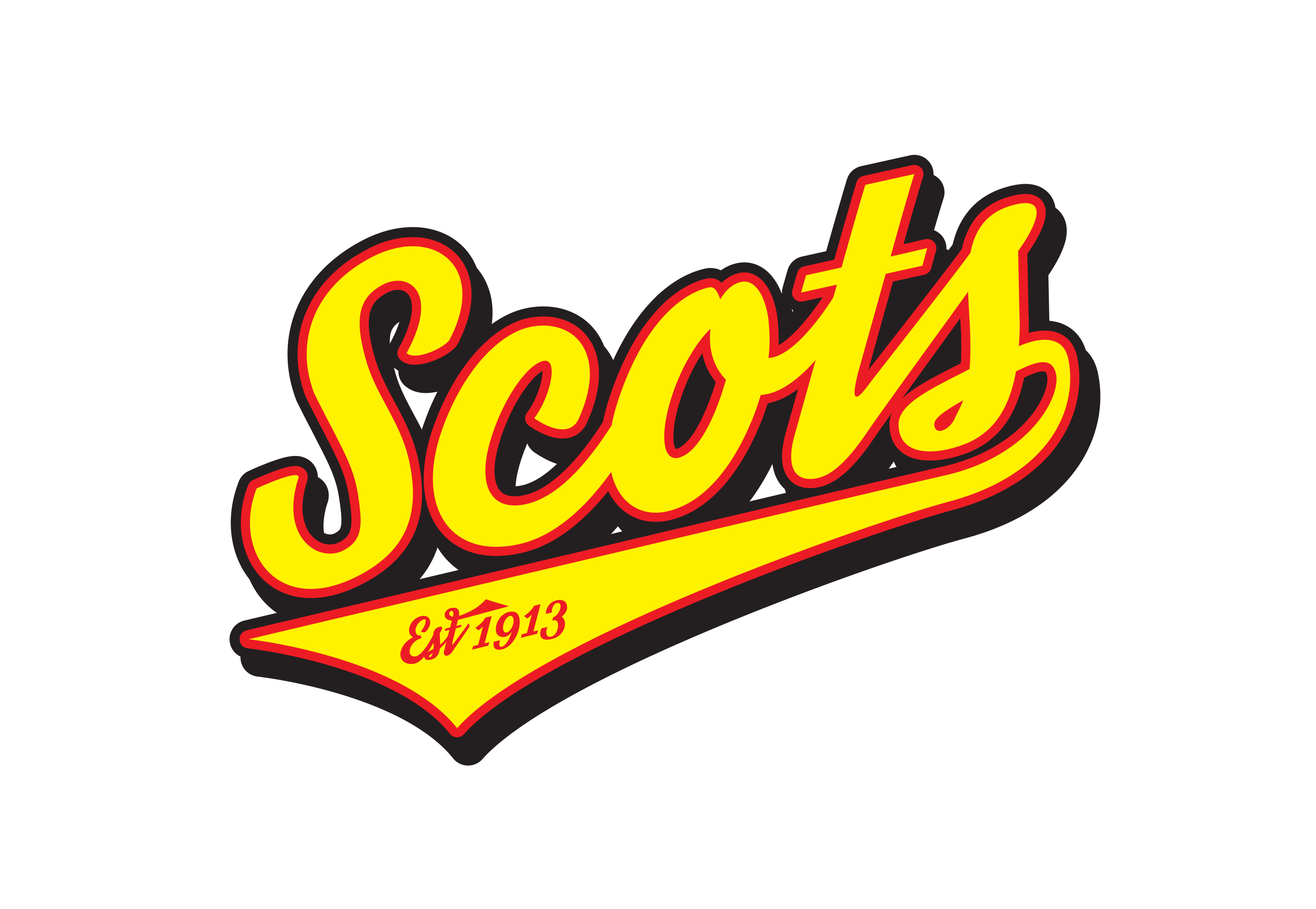 Congratulations to our Club President, Laurie, on being awarded an Order of Australia Medal in the Queen’s Birthday Honours for his service to baseball

We all think you’ll agree that this honour is extremely well deserved – you can review the full announcement of his recognition below.
MEDAL (OAM) OF THE ORDER OF AUSTRALIA IN THE GENERAL DIVISION
Mr Laurie BARNES, Bexley NSW 2207
For service to baseball.

Eagles Baseball Club
ACT Baseball (now Baseball Canberra)
Baseball – Other
Arncliffe Scots Sports and Recreation Club
Laurie will be presented with his physical medal later this year. He was also featured in this week’s Leader, which you can read online.

Established in 1913, Arncliffe Scots Baseball is a club that has been a fixture in the local sporting scene for well over 100 years.

With a large membership of senior and junior players, we’re a family-friendly club that believes in a love of baseball and a fair go for all.